I have pondered on this question for years.

Today, while I was watching the anime Rurouni Kenshin, finally the answer hit me like a brick.

My thesis is that Strong Convictions in anime characters are the main reason why I like anime so much - whether they are good or evil characters, main or secondary. These characters are often 1-dimensional in how they behave but their predictability in moral decision making and conviction towards a certain belief allows us to cheer for them and on a base level relate to them. Take anyone - Naruto, Ichigo, Luffy, Kenshin, Major Kusanagi, any of the Ghibli leads, even Ryuk - all of them hold extremely strong convictions about the world, its people and its future.

A keen fan might point out that there are some characters like Spike from Cowboy Bebop who on the surface do seem like "fluid" but I would argue that even though they seem to be confusing on the surface, you are still (even from the moment of introduction) aware of what their convictions are or will be given a situation. Like when someone is in distress or when there is money involved or something else.

The problem with the real world is the following emerging dichotomy -

Our social interactions are becoming shallower, caused by our incapability to understand or convey across, boldly, our strongest convictions. Hence, even though we may have strong convictions about things but we feel more disconnected now (more than ever) as it is easier to not invest time and effort in understanding the other person's core convictions, be it people around you or just strangers

How to fix it?

Simple. Share your strongest convictions as boldly and as publicly as possible.

Chances are people who believe in it and will come to you, cheer for you, argue with you or fall in love with you.

Don't hide behind yourself. 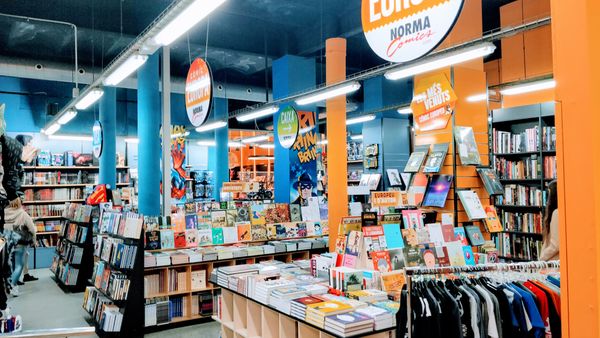